Using a card-based system, and a heavy-duty 2U chassis, the B16 Mothership employs 2 daughter card slots with an internal power supply and your choice of Motherboard for Digilink, MADI, Dante, or SoundGrid connectivity. Every ADC channel uses a proprietary BX1 transformer and every DAC channel has the latest Burl Audio discrete op-amp, BOPA4.

For anyone who has yearned for a Mothership in a smaller format, this is a dream come true. A typical setup is an 8 in, 8 out system, but it can also be configured as a 16 input tracking system or a 16-output portable mix rig. If needed, you can also use either the BAES4 card with 4 channels of AES in and out per card, or the BCLK card, which distributes 8-word clock outputs per card.

The BMB1 comes standard with two DigiLink connectors for direct hookup to Pro Tools. The BMB2 features two optical MADI ports for use with ASIO or CORE AUDIO PCIe MADI cards. The BMB3 features two Ethernet ports for use with Dante enabled DAWs and any Dante enabled device, such as a digital mixing console. The BMB4 card allows for connectivity to any SoundGrid device, as well as low latency for a complete digital audio-networking solution. The BMB6 offers 8-channels of AES/EBU IO connectivity ad provides an easy interface to any AES/EBU device.

The Mothership is the result of over 20 years of tireless research and development. The no-compromise, no BS design strategy is immediately apparent in the build quality. The B80 Mothership takes care of virtually any music, broadcast, or film recording situation, revolutionizing pro audio as we know it. In this digital era, many yearn for the tone of records past, and analog tape is becoming a lost art. The B80 and B16 Motherships bridge this analog to digital gap.

Sonicscoop Review of B16 Mothership > 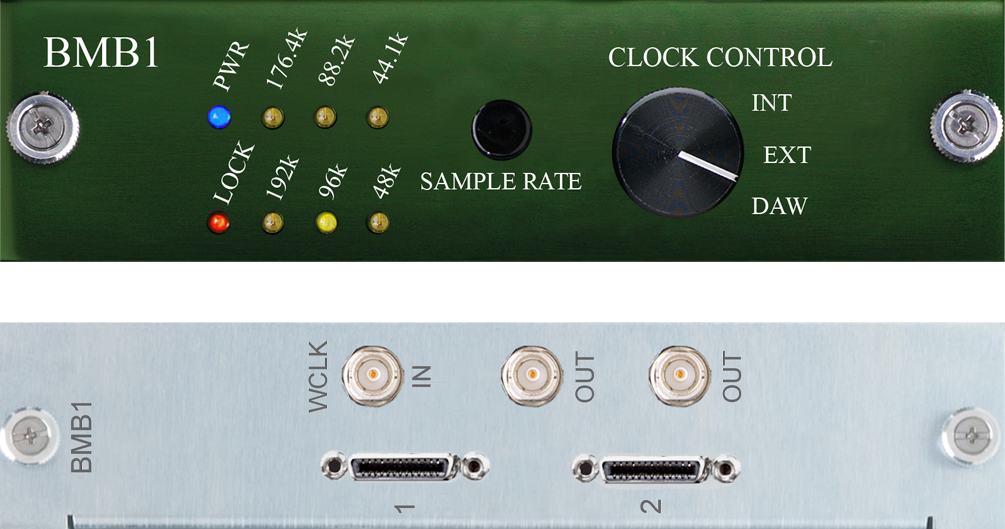 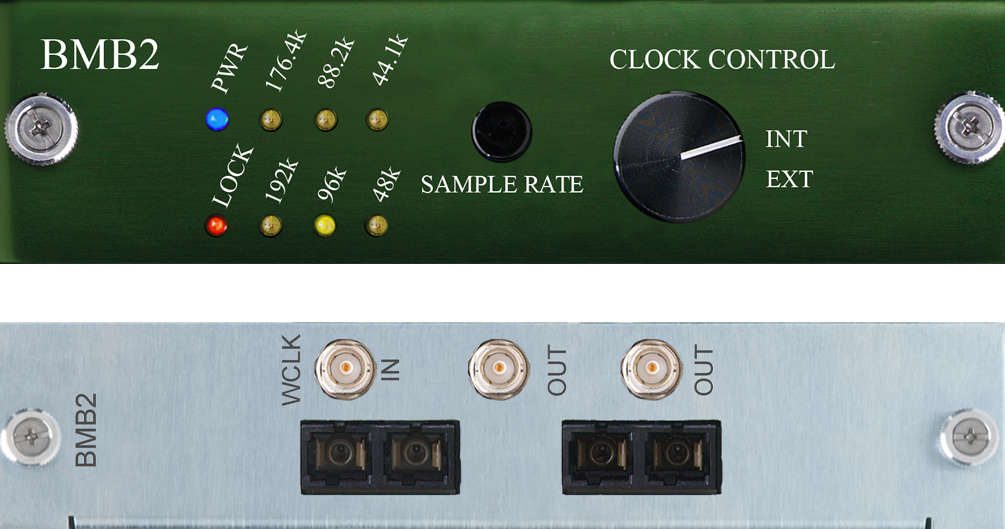 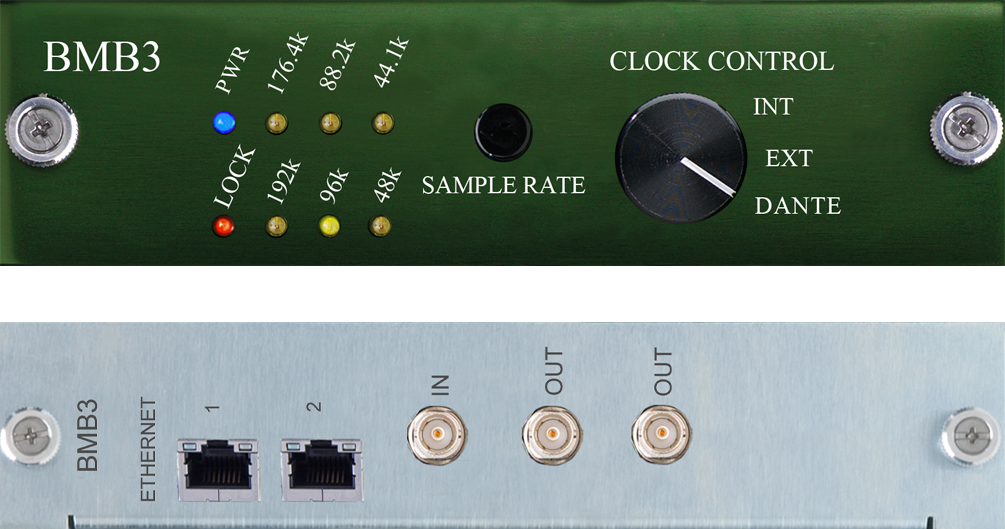 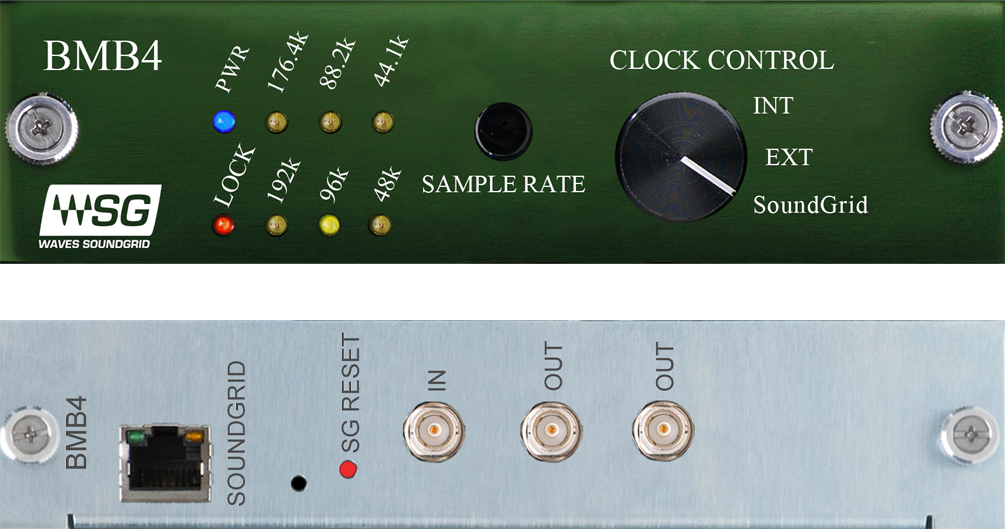 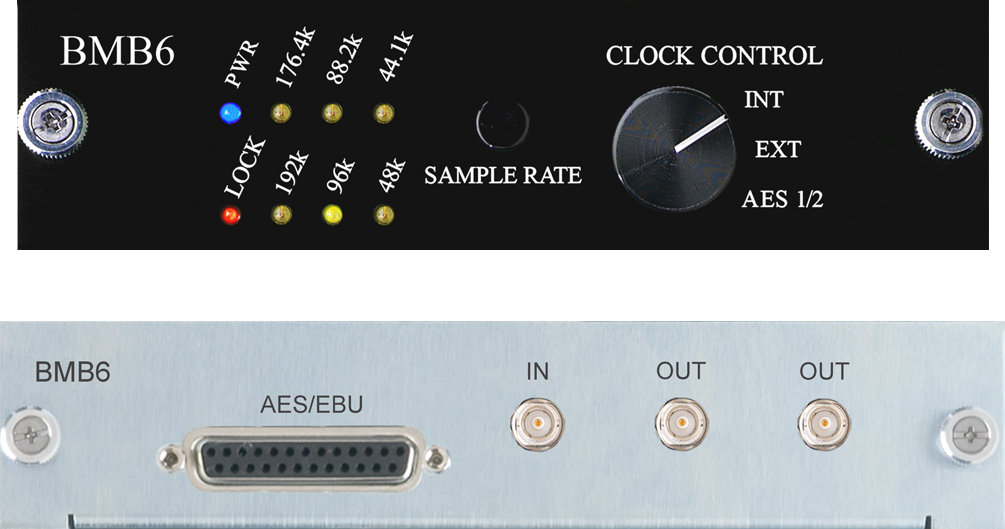 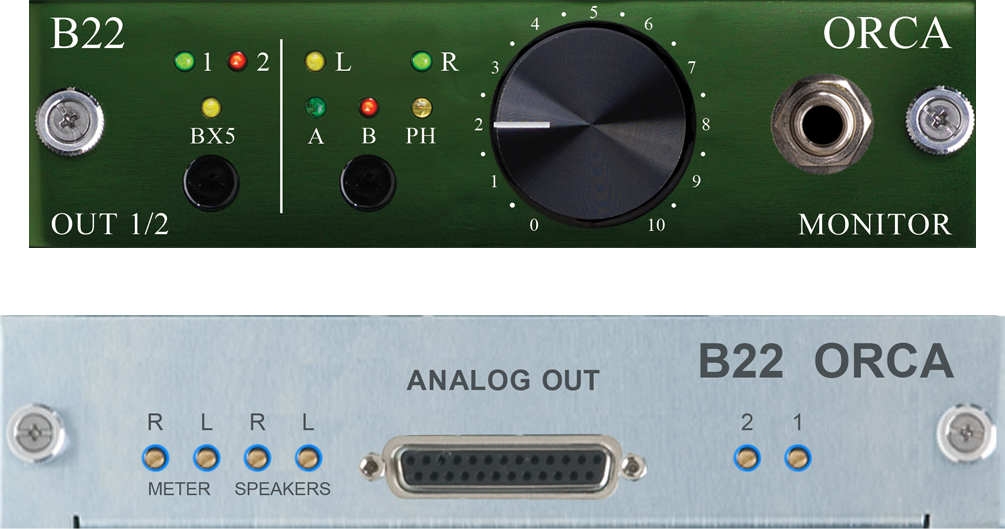 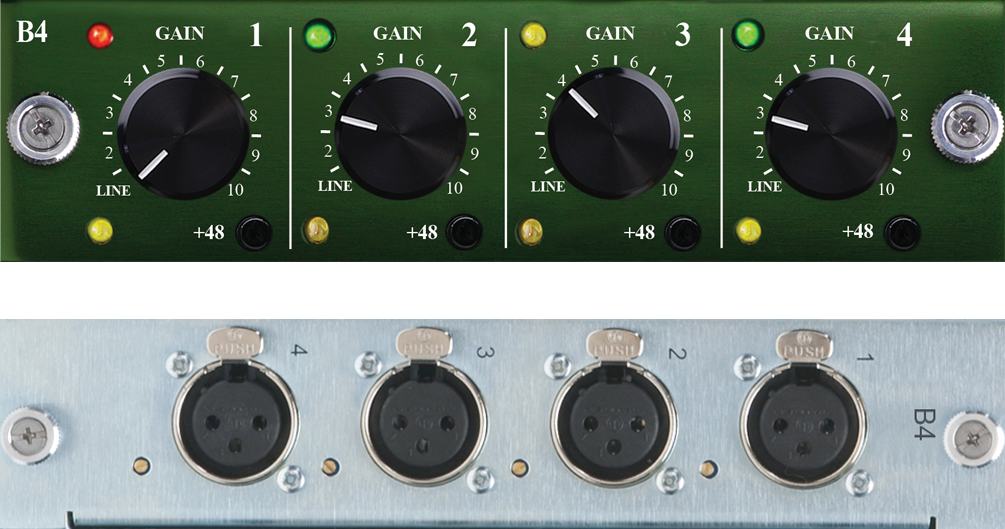 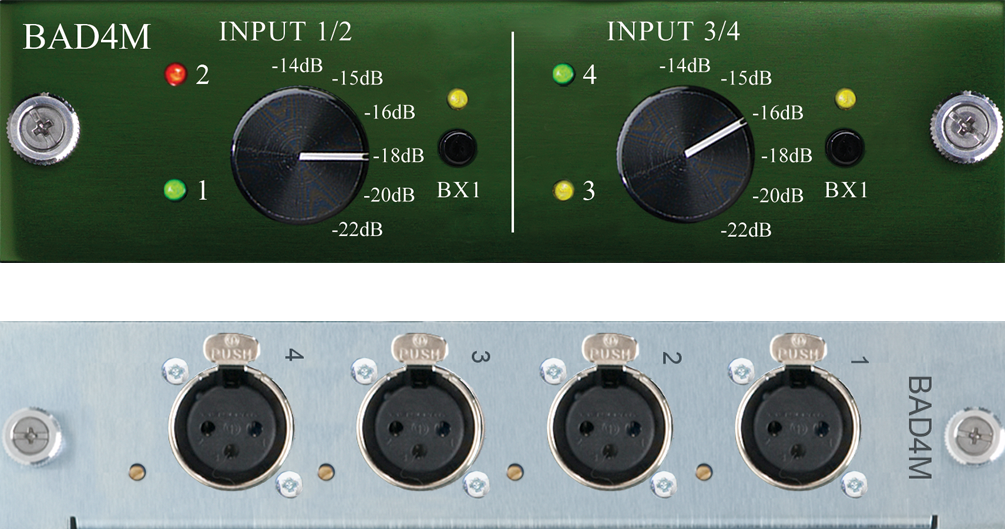 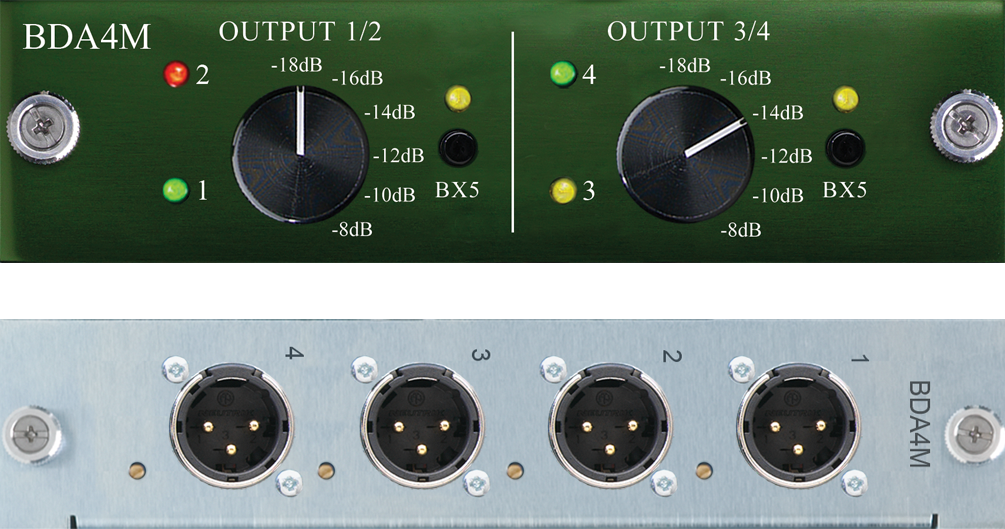 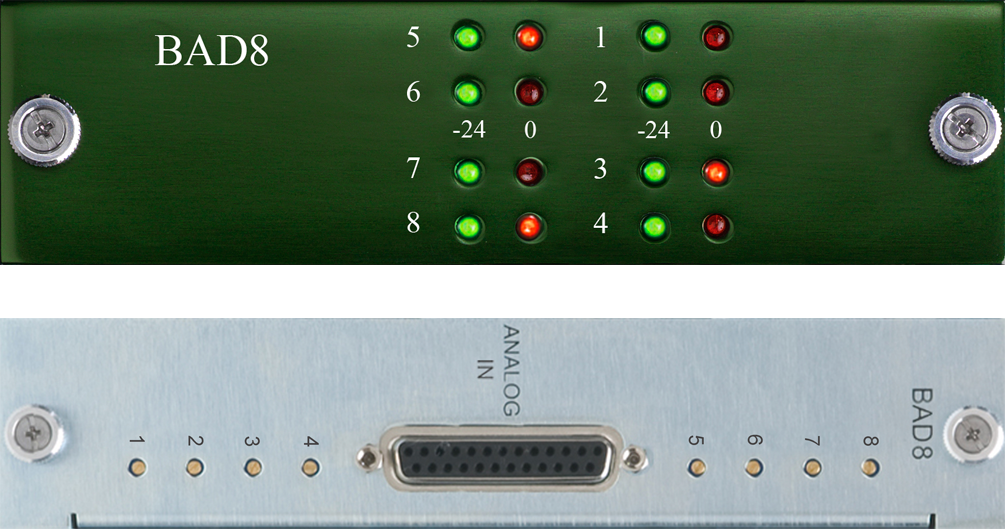 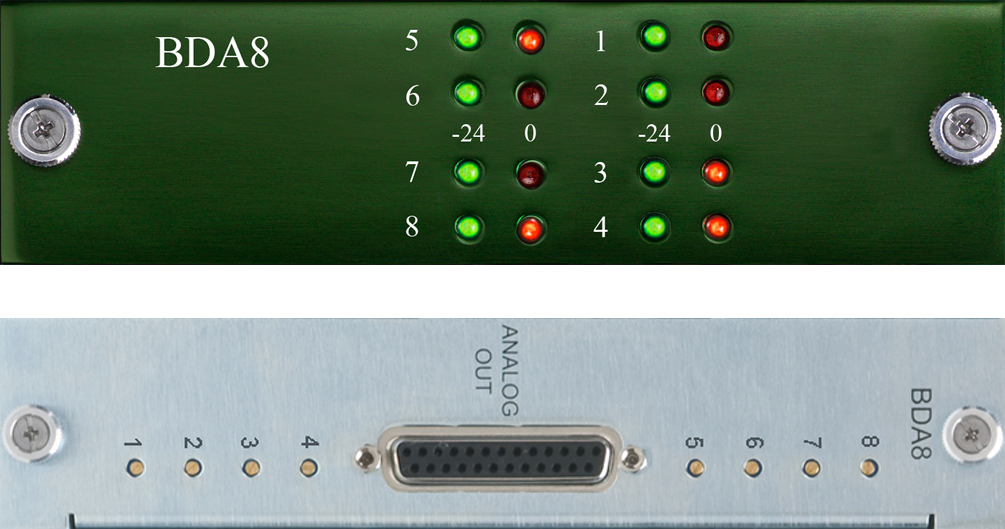 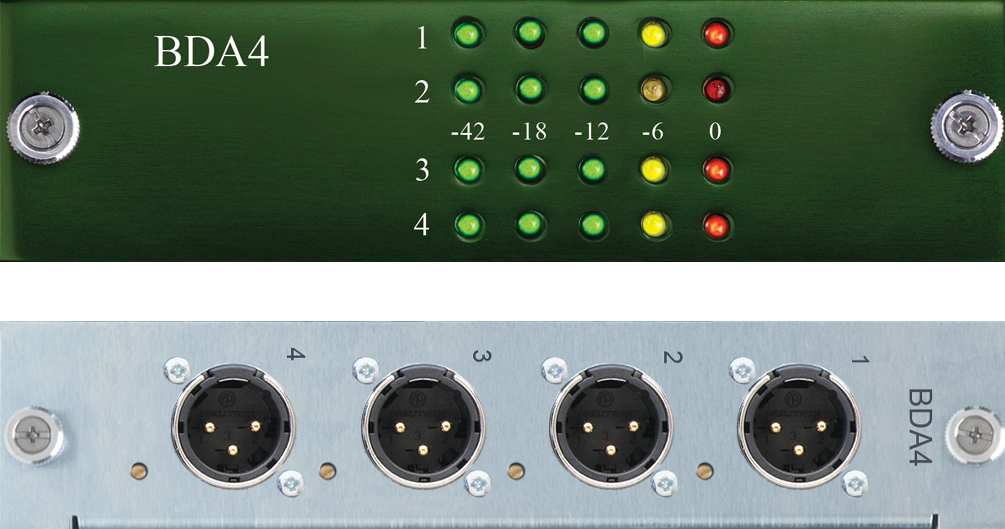 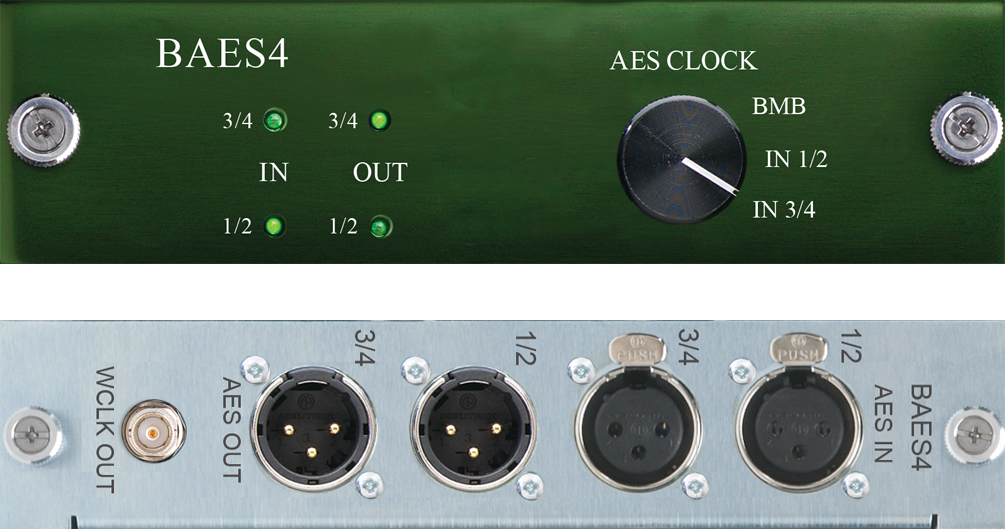