Due to its modular design, the B80 Mothership can be configured to the needs of any situation. For capturing a live performance, add 9 B4 Mic Pre ADC and 1 B22-Orca for a 36 input solution with 4 channels of monitoring. For a more typical tracking and mixing setup, 4 BAD8 cards with 6 BDA8 cards provide 32 inputs with 48 outputs. For mixing, load 8 BDA8 cards for a total of 64 outputs and a BAD4M card for mastering grade capture of your mix.

The B4 is a cost effective way to add 4 channels of the most clear sounding mic pre / ADC converter channels on the planet. For AES/EBU connectivity, simply add the BAES4. Need clock outputs? The BCLK card has you covered. The B80 Mothership allows you to custom build the interface of your dreams.

Tape Op Review of B80 Mothership >

Mix Magazine Review of B80 Mothership >

B80 Buyers Guide by Vintage King >

Eddie Kramer on remixing Jimi Hendrix Winterland with the B80 Mothership.
«
Prev
1
/
15
Next
» 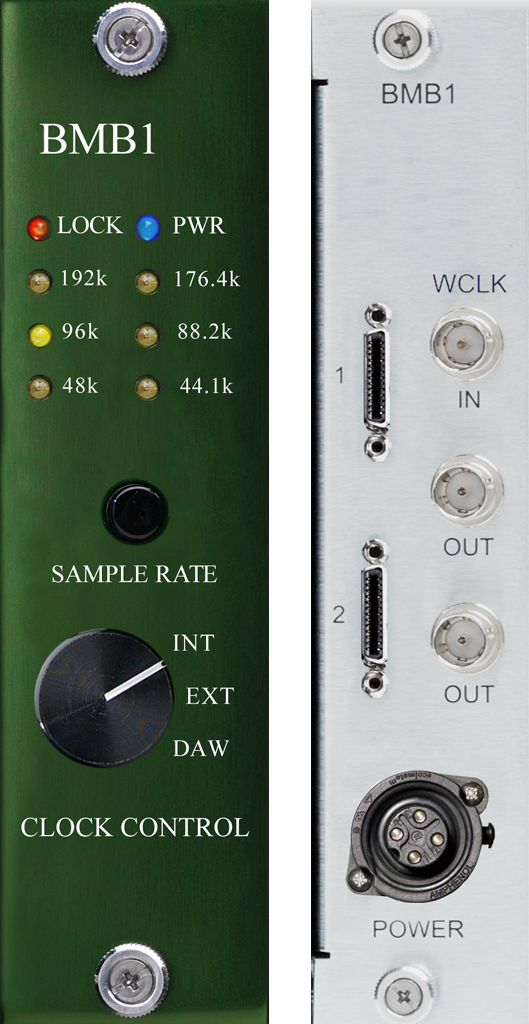 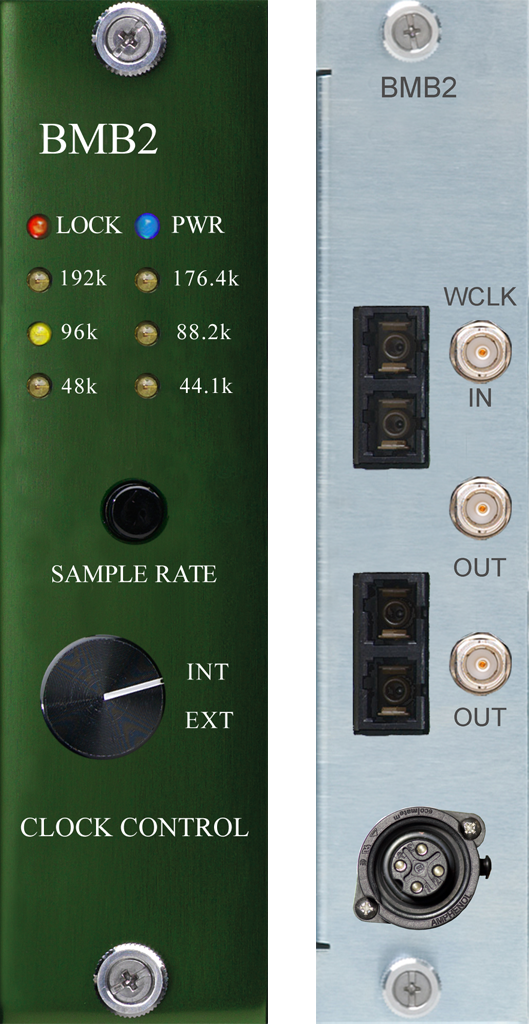 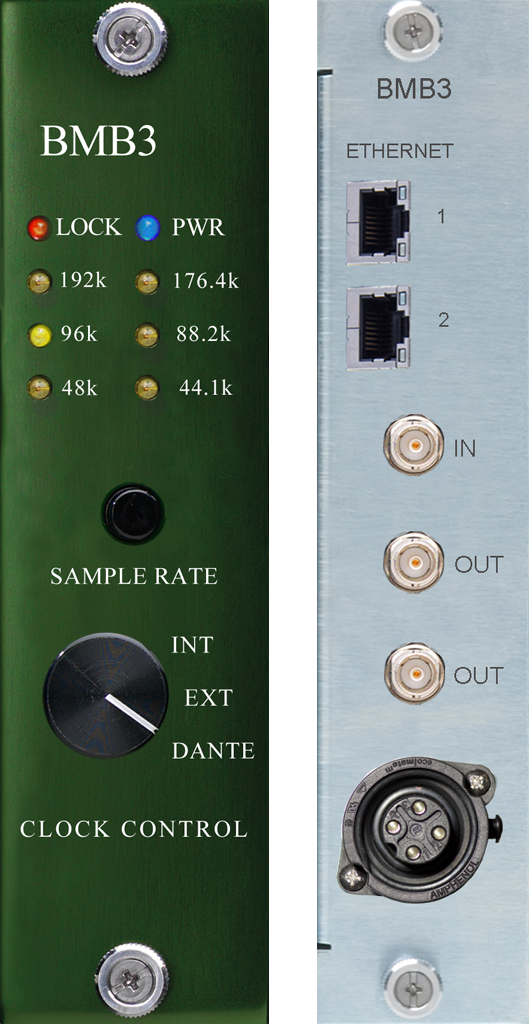 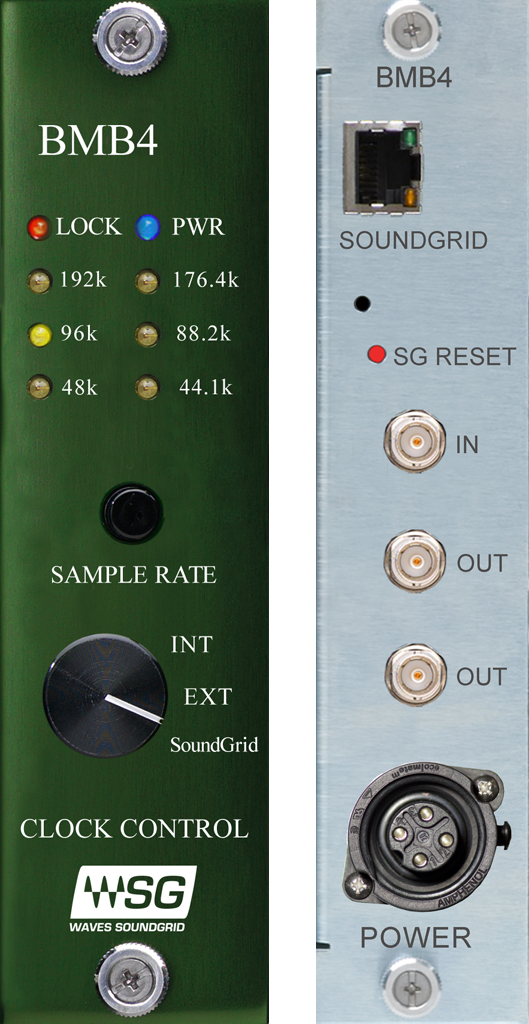 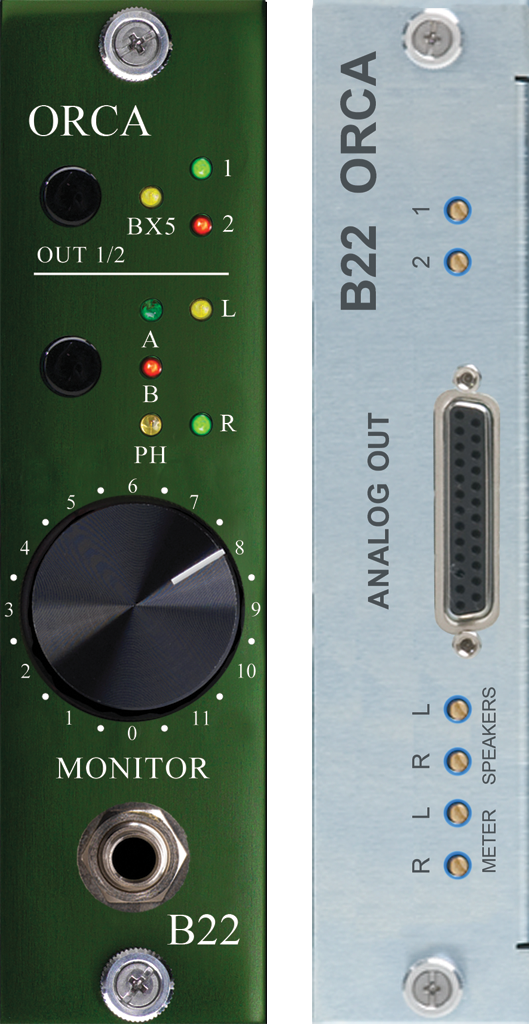 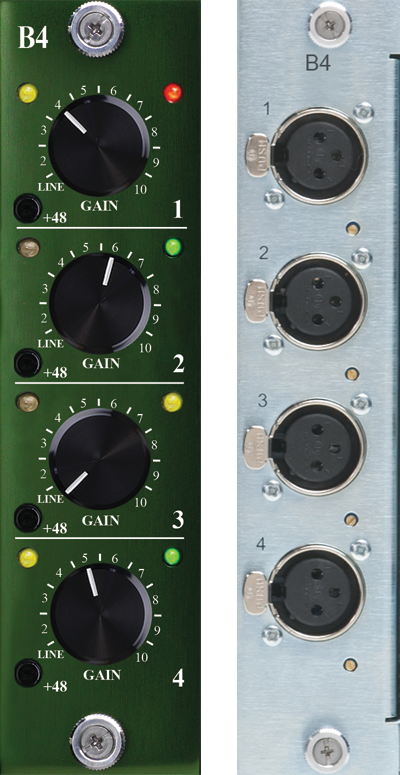 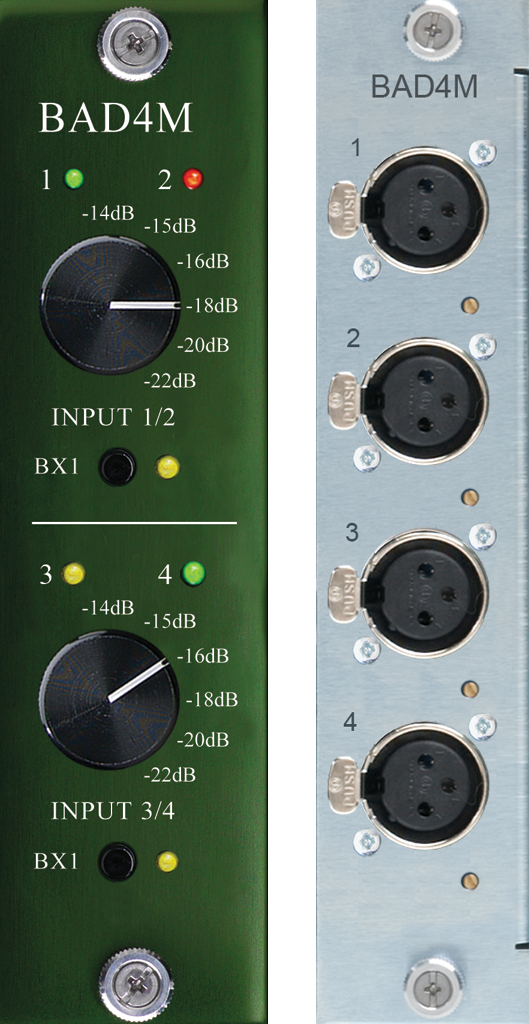 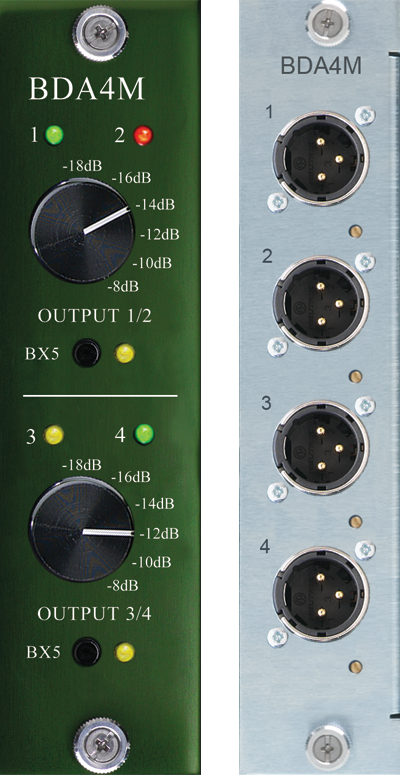 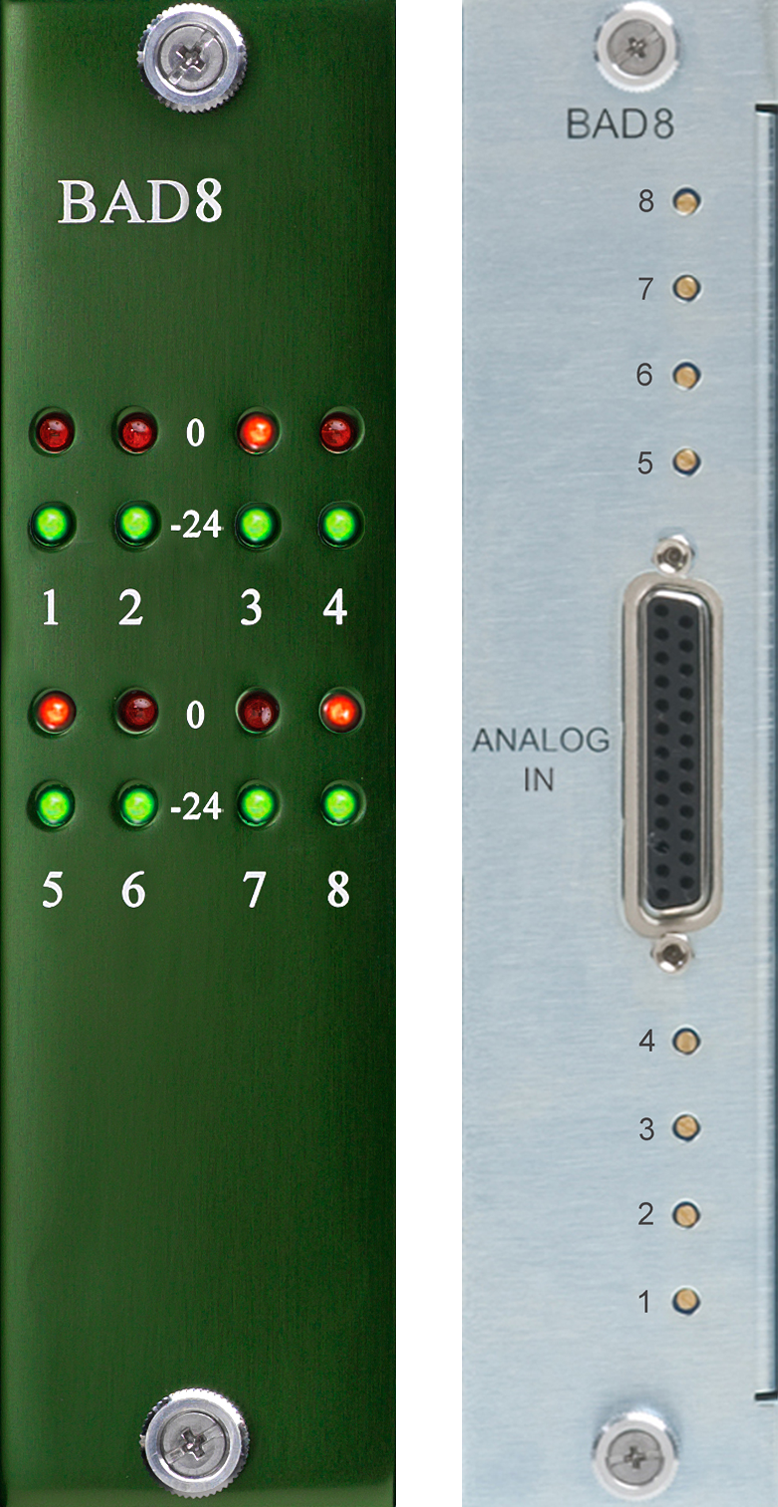 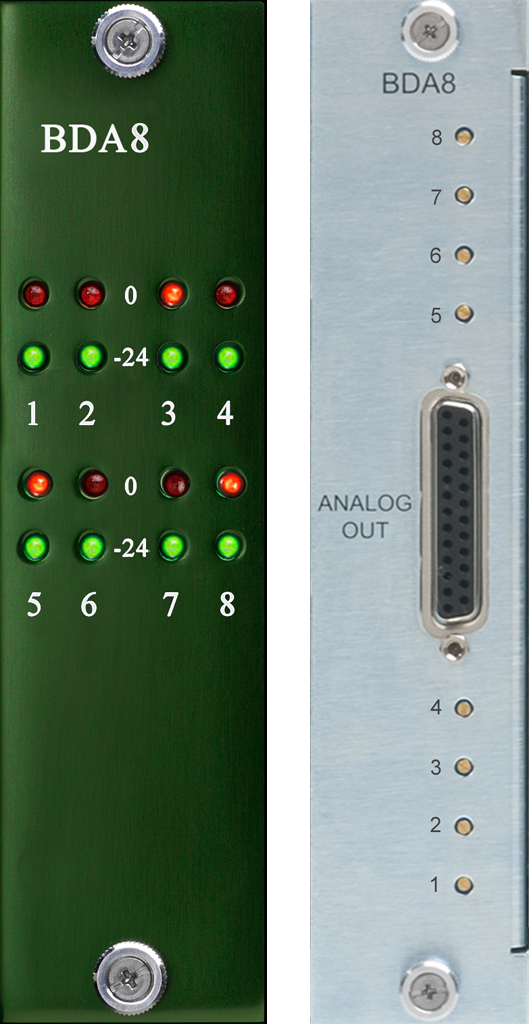 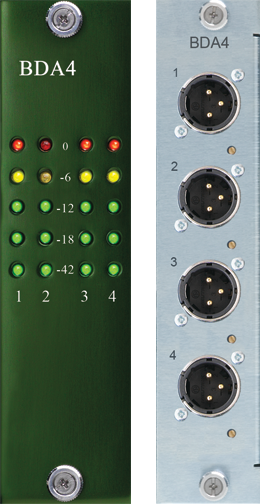 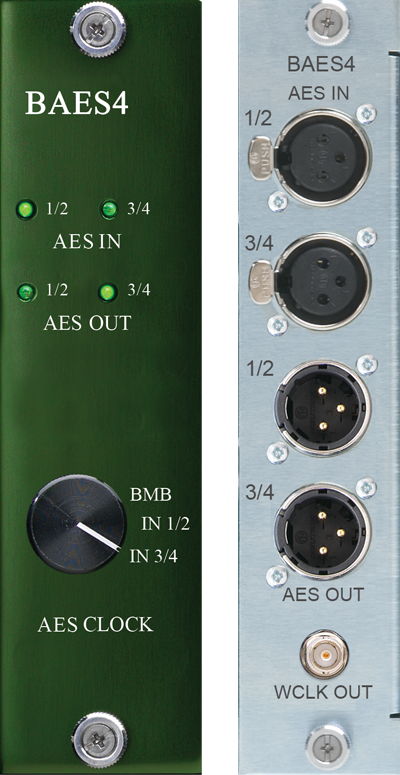 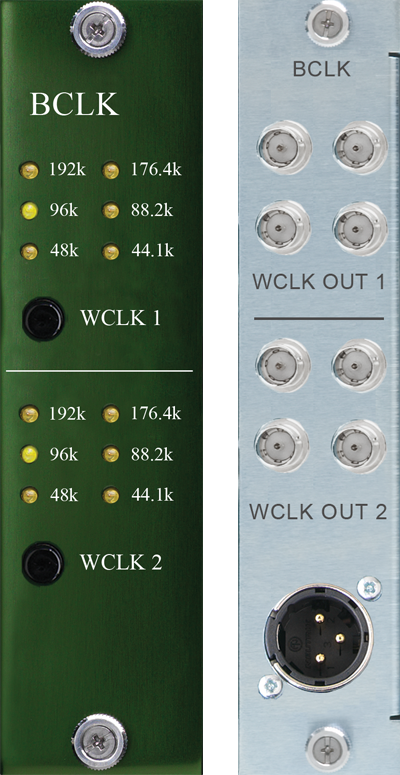